OPINION: The pandemic may be interfering with our fight against drug-resistant bacteria. Luckily, the same tactics can beat back both scourges. 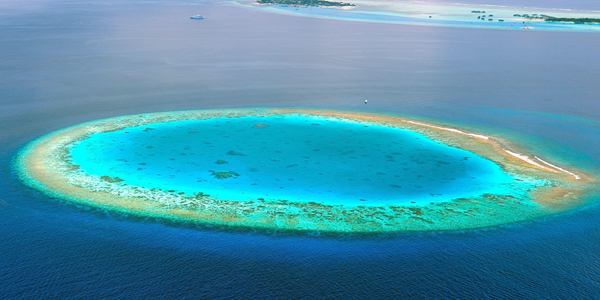 How coral atolls get their gorgeous ring shapes 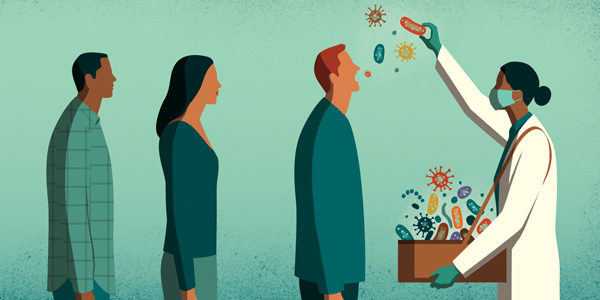 In London, a handful of volunteers will be deliberately infected with the virus that causes Covid-19 in the coming weeks, Benjamin Mueller reports in the New York Times. Brush up on the risks and benefits of such “human challenge trials.”

There are building codes for fires, earthquakes and tornados — and the pandemic has Harvard sociologist Mario Small wondering about a different type of building safety. “I’m hoping that designers, planners and architects realize the importance of making our buildings illness-resistant,” he says. “Illness codes” might include year-round outdoor spaces, proper air circulation and indoor areas designed for safe interpersonal interaction.

Early last year, Knowable spoke with Small about his research on how physical spaces foster social ties. Little did we know that in a few short weeks, more than half the world would be in lockdown, and many regular human interactions would go virtual. Among what’s been lost, says Small, is serendipity. A lot of what happens in life — be it finding a new job or making a new friend — depends on chance encounters, which also nourish our mental health. “Being asked to do stuff helps us feel helpful and useful, especially when it’s from people we didn’t expect,” he says.

Small worries about the impact on lower-income populations, where social ties are crucial for services such as babysitting and clothing exchanges. “A lot of the more important ways people both form and maintain their social ties were through childcare centers, barbershops, churches, recreation areas, community institutions — a lot of the local entities that have shut down.” And while political polarization was already dialed up before the pandemic, the loss of shared space may have amped it up even more, he thinks. “The country is purple, by and large,” Small says — something that’s easy to forget when we no longer see our communities.

The rollout of vaccines brings hope for some sort of return to public life, even amid concerns over new virus variants. “Humans are adaptable,” Small says. “People are going to go back to some semblance of what they were doing,” even if it’s with modifications. Small, for example, recently took time to build a treehouse for his older toddler with the need for fresh air in mind. “I created it so it’s all wide open, so the other kids could play in a space.”

Times’s running out! Save your spot: 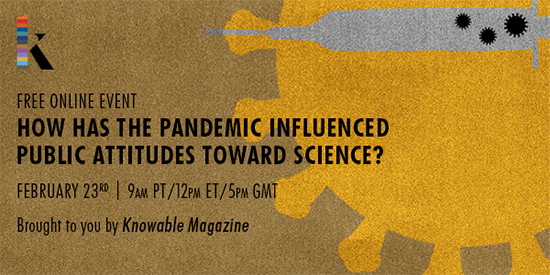 Covid-19 has thrust science into the public consciousness. What effect is this having on how people view science and scientists?

Join us this Tuesday for a discussion about how understanding and trust in science have changed in the past year, science’s evolving role in society and the factors that shape people’s views.

Flashes of insight  Gamma rays, the highest energy form of light in the universe, blaze from black holes and supernovae — and even thunderstorms here on Earth. How terrestrial storms create such powerful radiation is an enduring mystery, one that Japanese physicists are hoping to solve with the help of citizen scientists, writes Elizabeth Gibney at Nature. By placing hundreds of portable gamma-ray detectors in and around the city of Kanazawa — a region known for its powerful thunderstorms — the researchers hope to figure out what’s going inside these storms and maybe even predict lightning minutes before it strikes.

Hazard of the job  Many scientists work with dangerous organisms. But for some researchers, the most consequential result of exposure to their study subjects isn’t scars or stings — it’s allergies. For Undark, Hannah Thomasy talks to several scientists who have developed allergies to the snakes, butterflies or corals they study. While the breadth of the problem isn’t known, the potentially lethal reactions can alter the careers of those afflicted.

All in your mind  In this era of ubiquitous connectivity, it can feel like the only place that’s completely private is the space within our heads. But what if that boundary becomes penetrable? In Science News, neuroethicists and readers weigh in on the technological advances that are inching toward making our thoughts, feelings and behaviors no longer solely our own. The technology is still far off, writes Laura Sanders, but some governments and private companies are starting to talk about how to use and regulate such innovations if and when they come to pass.

Knowable Magazine is seeking a Digital Production and Editorial Coordinator to publish and promote content, and to provide administrative and project support for the editorial team.

This is a great opportunity to help increase public understanding of science, and to work with a dedicated, thoughtful and quality-oriented editorial team while advancing your digital production skills. 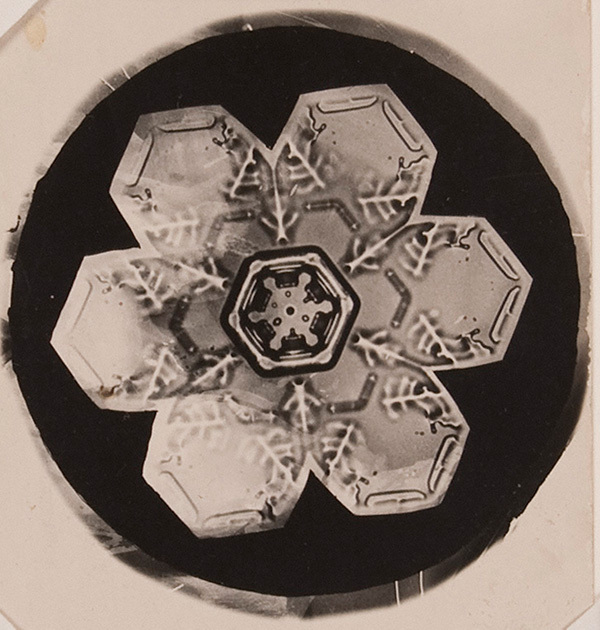 No two snowflakes are the same. That saying originated with Wilson Bentley, the first person to photograph a snowflake or “snow crystal,” in 1885. “Every crystal was a masterpiece of design and no one design was ever repeated. When a snowflake melted, that design was forever lost,” he observed. Using the microscope and camera that his parents gifted him as a teen, as well as tools such as turkey feathers, wood splinters and velvet, Bentley captured more than 5,000 images of snow crystals during his lifetime, including the above print from 1905. And his contributions went beyond the aesthetic: He hypothesized that air temperature determined a snow crystal’s form — six-sided star, hexagonal column or needle, for example — an idea confirmed by researchers decades later.

A self-educated farmer from Vermont, Bentley didn’t earn much approval from contemporary scientists, but his discoveries and stunning photos won recognition from major news outlets as well as jewelers and artists dazzled by the details in crystallized water. Read about his contributions and contraptions in a post by meteorologist Keith C. Heidorn at Public Domain Review, learn more about Bentley here and don’t miss Knowable’s story on the science of snow crystal formation.

Science journalism is more important than ever — and we need your support. Our work cannot happen without it.